For people who consider themselves as “not very technologically savvy”, eCommerce might seem like a crazy, difficult idea to wrap your head around. Because eCommerce is based in virtual transactions over the internet, the eCommerce market might feel like it is only created by and for the high-tech millennial generation.

What if we told you that instead of thinking of eCommerce as “electronic commerce”, the “e” can also stand for “easy”? Recent technological advancements in eCommerce can open the doorway to more disparate markets.

Though the U.S. is mostly an urban-dominated nation today, roughly 40 million Americans still live in rural areas. Worldwide, the number of rural residents balloons to 5 billion. Everyone has to buy things, so it’s no secret that there is great financial opportunity in providing easy and convenient shopping to the billions of people living in non-urban environments.

On August 3, Quartz reported that companies expanding their repertoire to meet the consumer needs of rural markets are winning big. China already has the world’s biggest audience of digital buyers – 407.6 million people, compared to America’s 171.8 million – and it is expected to add another 139 million by 2019 as internet access expands to less urban areas. Although rural Chinese residents don’t have the same amount of disposable income as their urban counterparts, they spend nearly as much online purchases.Their top product categories for online shopping include apparel, tea, food, and cosmetics, which are similar to the categories purchased by the younger urban market.

So how can you expand your small-town or rural eCommerce audience? Like any successful business, the key remains a good relationship with your consumers, even if they’re thousands of miles away.

According to The Economic Times, which studied Amazon’s small-town growth around the world, the key is integrating your company and values with those of the communities you are selling to, not enforcing them. Don’t transplant your capital in the middle of a village – use current residents as deliverers or managers to ensure consumers feel at home with your company. Monitor the situation closely, as eCommerce is still a new and foreign concept to many, to see how spending habits or perceptions differ between that of big cities. Finally, understand that rural economies are far less predictable, so keep your mind open to new business models for these new markets.

If you do all that, you just might have 5 billion new customers. 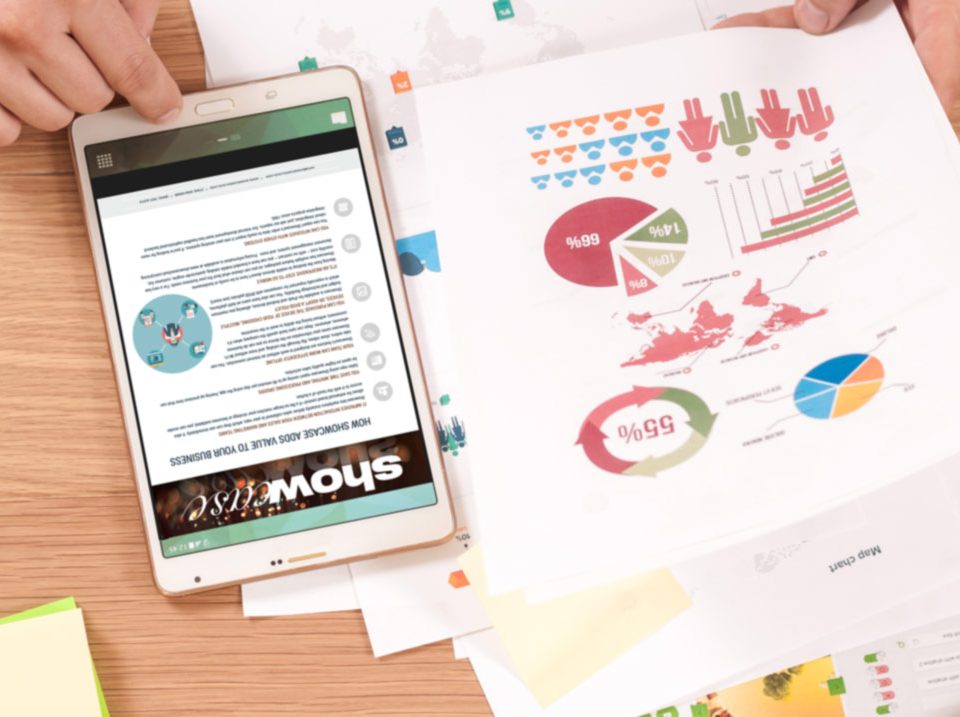